So happy to be back at school! 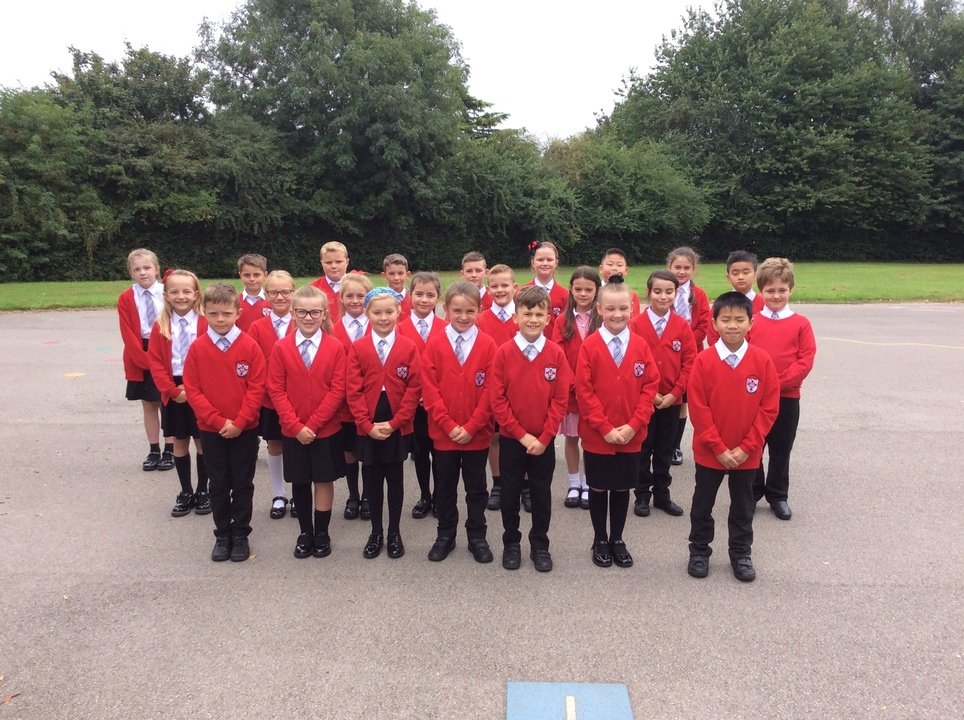 On Friday 17th September, we went on an exciting trip to Murton Park to fully experience what it was like to be a Viking! We were greeted by a Viking woman named Emma who prepared us for our day ahead by teaching us some important Viking facts and then giving us some Viking clothes to wear. We really enjoyed dressing up as Vikings and for one day only, our adults dressed as our slaves!

Once we were dressed into our Viking clothes, we made our way up to the Viking village where we met the Lord of the village and then it was time to get to work! We had a very busy day of crafting, farming, bread making and training to become a Viking guard.

Towards the end of the day, we had to put our new Viking guard skills into use as a Saxon came to attack the village!

It was a perfect, fun-filled day that helped kick start our Traders and Raiders topic.

Once we returned to school, our first Traders and Raiders lesson was to find out about significant Viking events and historical figures, such as King Alfred and Eric Bloodaxe. We then placed the dates in chronological order onto a timeline. 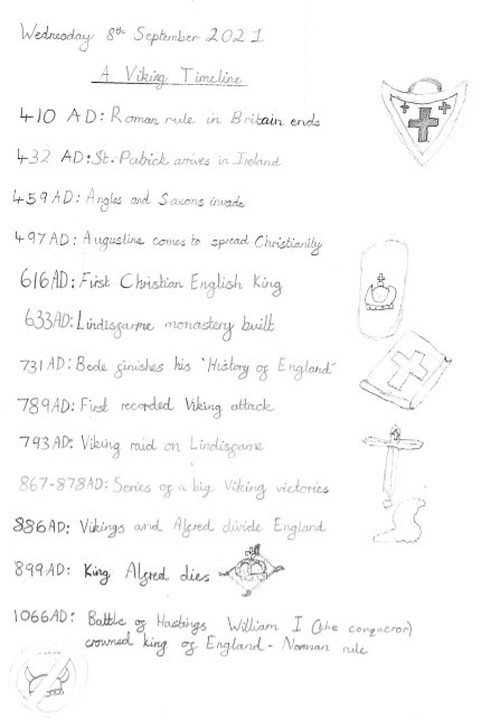 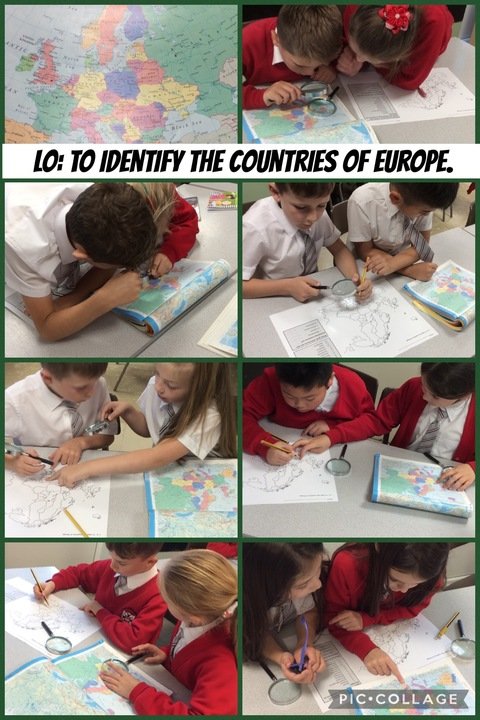 Once we had located countries within Europe, we found out more about where the Vikings came from and where they settled. After we learnt where the Vikings settled, we looked in more detail at a map of our local area. Did you know Viking words can be found in many English place names and that they can identify the key feature of the local area where the Vikings settled? For example, if a place name ends with –by, that means farmhouse or dwelling, so Cadeby will have originally been a farmhouse and when translated, it means ‘Cade’s farm’. We looked at the map of our local area, created a coloured key to represent the different place names of Viking origin, located the places on the local map and recorded our finding in a table. It was tricky work but really fun to do! 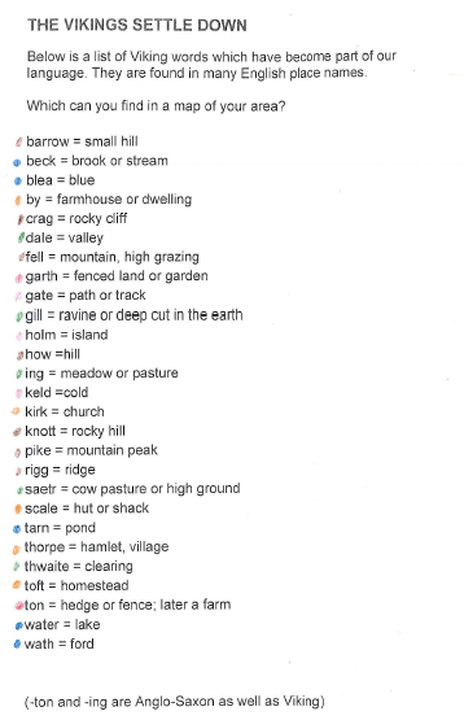 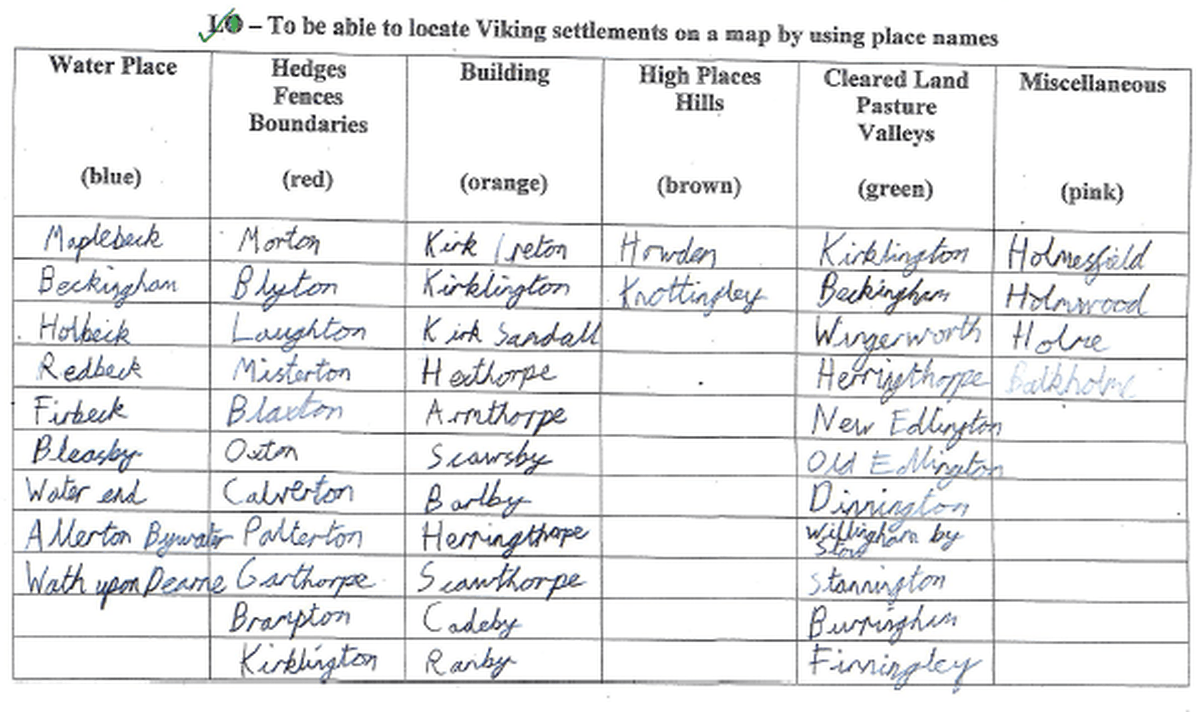 In English, we had a very important task to complete. A well-known Viking and their dragon had gone missing and we needed to create ‘Wanted’ or ‘Missing’ posters to help find them! We really enjoyed developing our descriptive writing skills and once we had finished our extended writing pieces, we had a lot of fun making our posters, tea staining them to make them look old and displaying them in the meadow whilst in character as real Vikings ourselves!

We were also tasked with the very important job of launching Copley TV!
We had an amazing day and we hope you enjoy watching!

On Monday 10th January, we were visited in school by a Roman Centurion. In the morning, we spent time learning lots about the Romans including where the Romans came from, how the Roman army was structured and what a day in the life of a Roman soldier was like.  Some of us were lucky enough to sign up to the Roman army as auxiliary and legionary members. We were then given the correct weapons and armour once we had signed our 15-25 year contracts!

In the afternoon, we compelted four different activities. One activity was to create a catalogue for different Roman artifacts. We really enjoyed looking at the different items close up and having a chance to sketch them. Another activity was to play the Roman game 'Tabla Lasarus'. First, we had to draw out the game using charcoal onto a piece of cloth and then we made our playing counters out of clay. It was a very simple game but also a very fun game! Another activity also included using clay where we learnt how to make an oil lamp. The final activity was to learn how to be a Roman guard. This was one of our favourite activities as we got to use a spear and a shield!

Once we had learnt lots about the Romans from our Roman visitor, we couldn’t wait to learn even more in our classes! The first piece of work we completed was a Roman timeline. We looked at lots of different important events, including dates in BC and AD, and then we put them into chronological order. Did you know that the building of Rome began in 753BC?

As well as learning about the Romans, we also began to learn about the Celts! We learnt all about Queen Boudicca and the brutal battles between the Romans and the Celts. We compared a Roman Soldier to a Celtic Warrior looking at their weapons and armour and even compared how they fought. Did you know that the Celts would often fight bare-chested?

In Literacy, we created diary entries as Queen Boudicca. We thought carefully about what Boudicca might have been thinking and how she might have been feeling at different stages of her rule over the Celts.

We use necessary cookies to make our site work. We'd also like to set optional analytics cookies to help us improve it. We won't set optional cookies unless you enable them. Using this tool will set a cookie on your device to remember your preferences.

Necessary cookies enable core functionality such as security, network management, and accessibility. You may disable these by changing your browser settings, but this may affect how the website functions.