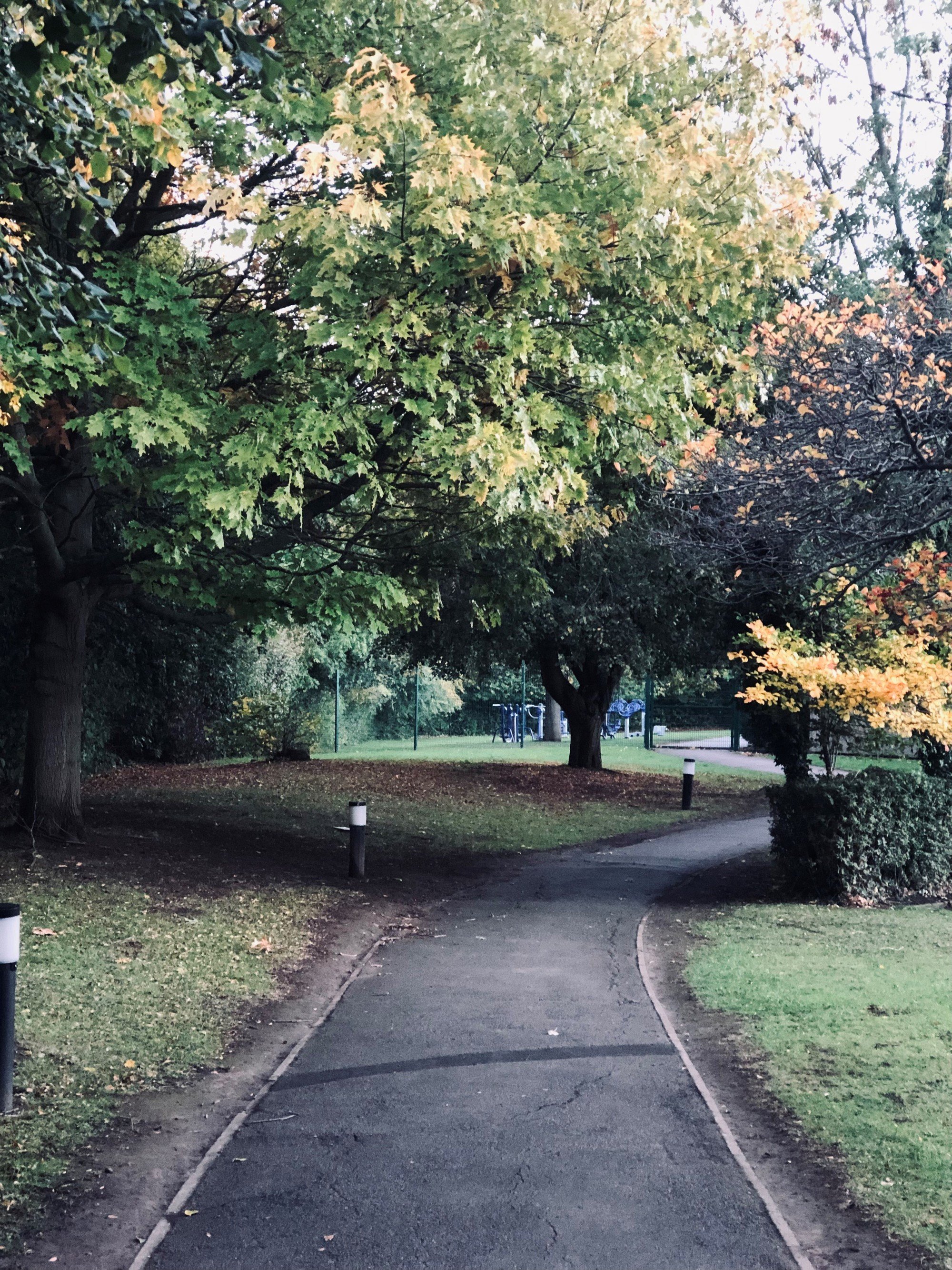 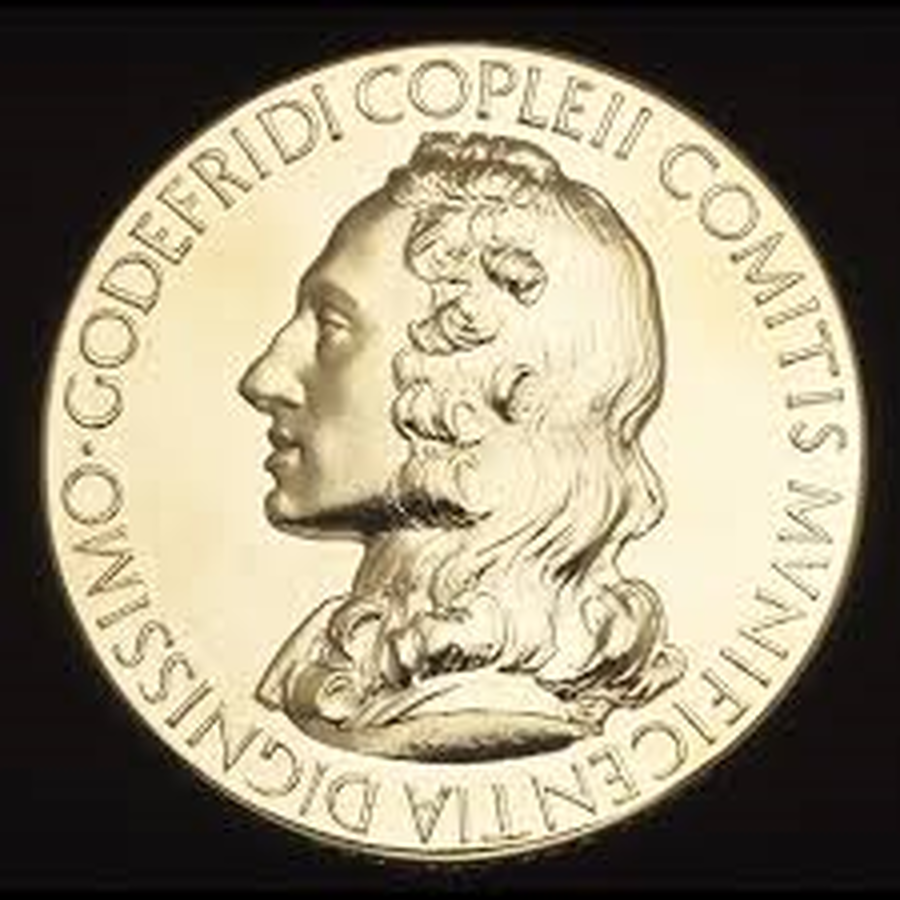 The Design of the Copley Medal
Mary Gillick designed the Copley Medal. Mrs Gillick was a very talented sculptor and as well as the Copley Medal, she also designed the effigy of HM Queen Elizabeth which appeared on UK and Commonwealth coinage from 1953 until 1968 as well as Royal Mail stamps. This is one of the most internationally recognised images of recent history. Many thanks to Mr Foster,  who got in touch with us to tell us about the work of Mary Gillick and the preservation of her former home in Chelsea, London. Mr Foster is working with the local community to commemorate Mary Gillick's time there. The Royal Mint has already donated a commemorative plaque in recognition and the group is seeking a blue plaque from English Heritage.

The Copley family lived in Sprotbrough. Their crest can be seen in St Mary’s Church and is replicated on our school cardigans and jumpers.

Sprotbrough Hall (pictured below), a large home built for the Copley family, was built in 1670. The Copley family secured marriage with a FitzWilliam heiress and inherited the extensive holdings of the FitzWilliam lords of Sprotborough (older spelling). 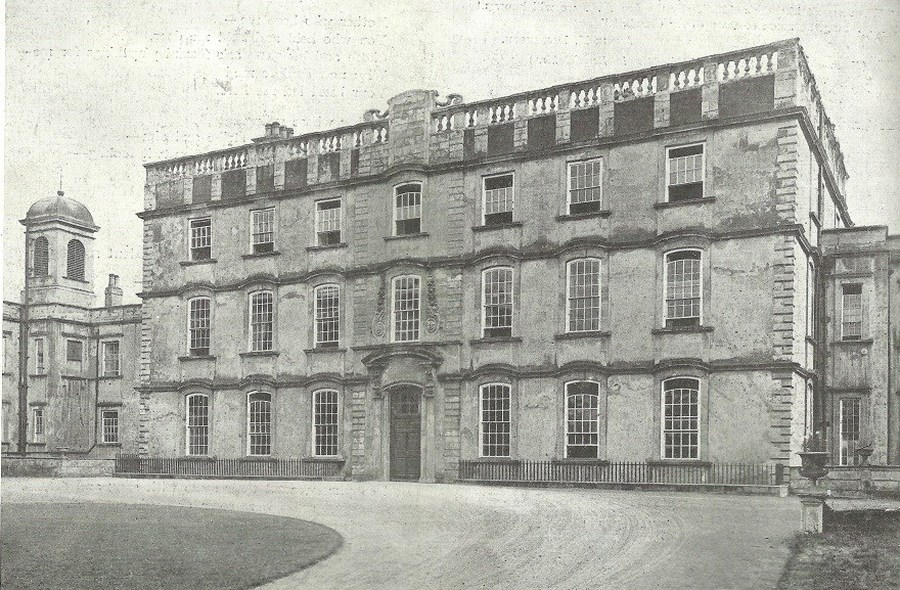 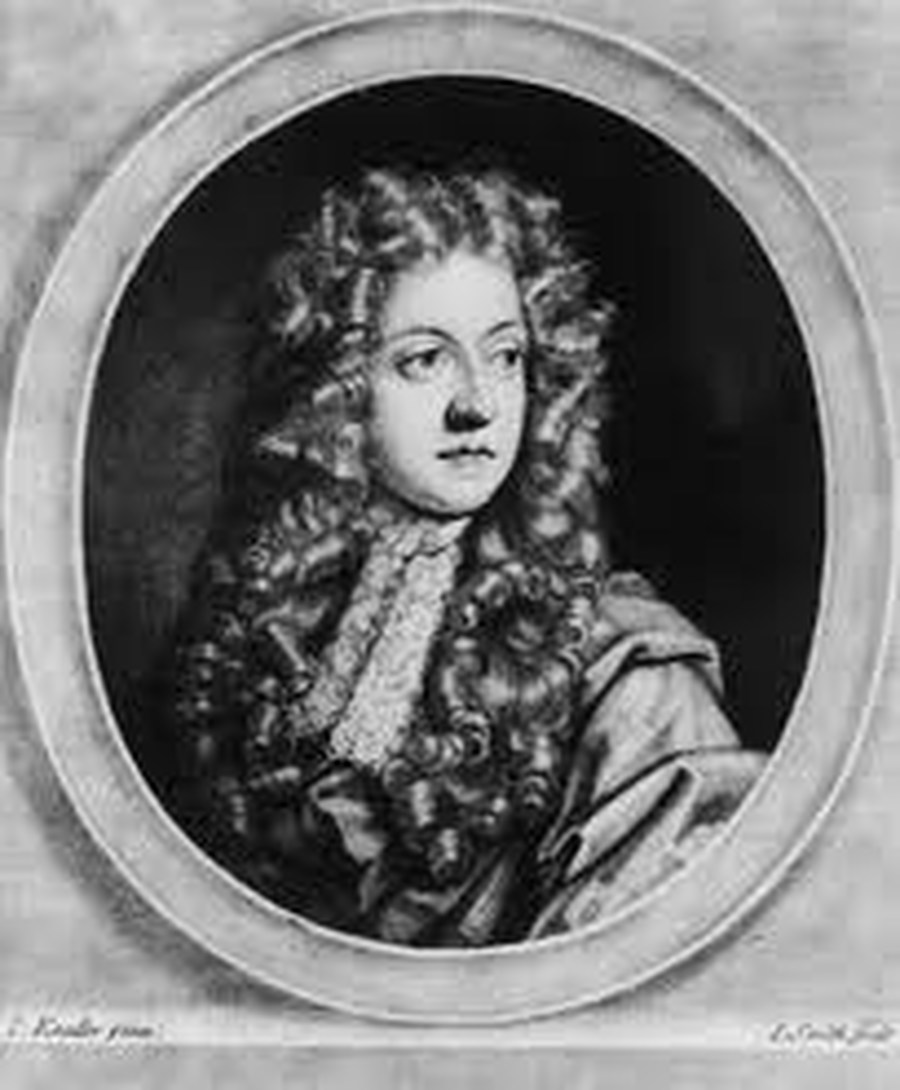 Sir Godfrey Copley (pictured above) gave a donation of £100 for the most important scientific discovery or for the greatest contribution made by experiment and so the Copley medal was created.

A second donation of £1666 13s. 4d. was made by Sir Joseph William Copley in 1881, and the interest from that amount is used to pay for the medal. The medal in its current format is made of silver gilt and is awarded with a £25 000 prize.

The Copley Medal has been awarded to many notable scientists, including 52 winners of the Nobel Prize. The award alternates between the physical and biological sciences (odd and even years respectively). In 2010, to mark the Society’s 350th anniversary, two Copley medals were awarded, one for each branch of science.

Sadly, Sprotbrough Hall no longer stands. The family lost three sons in the First World War and the Hall was demolished in the 1920s. Some small traces of the Hall still exist, if you know where to look.

As part of their local history study, Year 5 pupils learn about the fascinating history of the Copley family at Sprotbrough Hall and the Copley Medal. 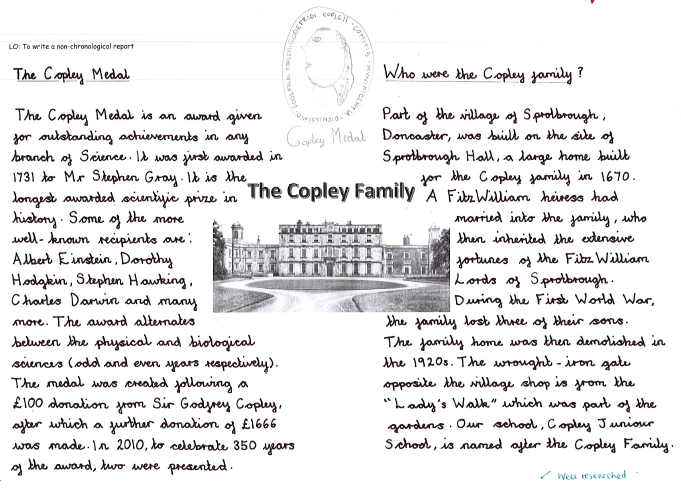 Recipients of the Copley Medal

In 2022, the Copley Medal will be awarded for the biological sciences

The Copley Medal 2021 is awarded to Dame Jocelyn Bell Burnell DBE FRS for her work on the discovery of pulsars, one of the major astronomical discoveries of the 20th century.

'He has developed and applied the methods of protein engineering to provide descriptions of protein folding pathways at atomic resolution, revolutionising our understanding of these processes.'

Commenting on his award, Sir Alan writes, “Most of us who become scientists do so because science is one of the most rewarding and satisfying of careers and we actually get paid for doing what we enjoy and for our benefitting humankind. And most of us don’t do it to win awards. But recognition of one’s work, especially at home, is icing on the cake and makes us feel appreciated. Like many Copley medallists, I hail from a humble immigrant background and the first of my family to go to university. If people like me are seen to be honoured for science, then I hope it will encourage young people in similar situations to take up science.” 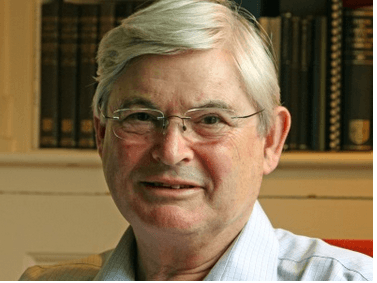 The Copley Medal 2019 was awarded to Professor John Goodenough for his exceptional contributions to materials science, including his discoveries that led to the invention of the rechargeable lithium battery - used in devices like laptops and smartphones worldwide.

Venki Ramakrishnan, President of the Royal Society, said, “Professor Goodenough has a rich legacy of contributions to materials science in both a fundamental capacity, with his defining work on the properties of magnetism, to a widely applicable one, with his ever-advancing work on batteries, including those powering the smartphone in your very pocket. The Royal Society is delighted to recognise his achievements with the Copley Medal, our most prestigious prize.” 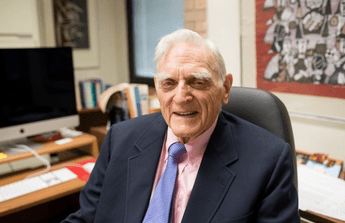 The Copley Medal 2018 was awarded to Jeffrey I. Gordon, MD, to honour his studies of human gut microbial communities, which have led to a fundamental shift in the way scientists understand the relationship between microbes, health and disease. Mr Gordon was given the Copley Medal and a gift for £25 000 - all funded by the generosity of the Copley family from Sprotbrough! Professor Gordon said, “I am extremely grateful for this award and feel very humbled, given its history of recipients." 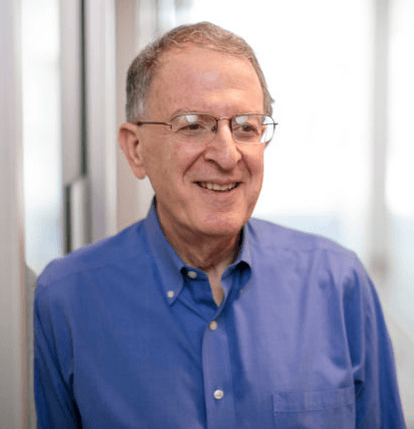 The Copley Medal 2017 was awarded to Sir Andrew Wiles KBE FRS for his proof of Fermat's Last Theorem. The Royal Society describes this as one of the most important mathematical achievements of the 20th century. The Guinness Book of World Records described the Theorem as the world’s most difficult mathematical problem.

In 1637 Fermat had stated that there were no whole number solutions to the equation xn + yn = zn when n is greater than 2, unless xyz=0. Fermat went on to claim that he had found a proof for the theorem, but said that the margin of the text he was making notes on was not wide enough to contain it! Sir Andrew Wikes succeeded in solving this 300 year-old mystery. However, he had not only solved the long-standing puzzle of the Theorem, but in doing so had created entirely new directions in mathematics, which have proved invaluable to other scientists in the years since his discovery.

Commenting on his success in being awarded the Copley Medal Sir Andrew Wikes said, “I feel extremely honoured to receive this prize which has been awarded to so many distinguished scientists and mathematicians.”

Dr Richard Henderson FRS from the MRC Laboratory of Molecular Biology in Cambridge was awarded the Royal Society’s Copley Medal, the world’s oldest scientific prize in 2016. He was awarded the prize for his work on imaging techniques which have enabled scientists to understand the arrangements of atoms in important biomolecules.

Understanding the structures of proteins and biomolecules is vital for understanding essential processes in the body and is a key part of modern drug design to make more effective pharmaceuticals which better interact with target proteins in the body.

Commenting on his receipt of the Copley Medal, Dr Richard Henderson FRS, said:

“It is a real thrill to be awarded the Royal Society’s Copley Medal for my work in this area. Particularly as it’s a prize that has been awarded to so many outstanding scientists since 1731.  That’s amazing.” 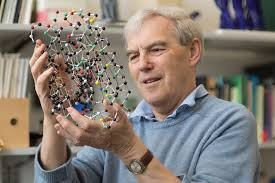 In July 2015, Professor Peter Higgs joined the ranks of Charles Darwin, Humphry Davy and Albert Einstein by winning the world’s oldest scientific prize, the Royal Society’s Copley Medal, for his work on the theory of the Higgs boson, discovered at the Large Hadron Collider in 2012. Higgs received the Copley Medal for his contribution to particle physics with his theory explaining the origin of mass in elementary particles, confirmed by the experiments at the Large Hadron Collider! 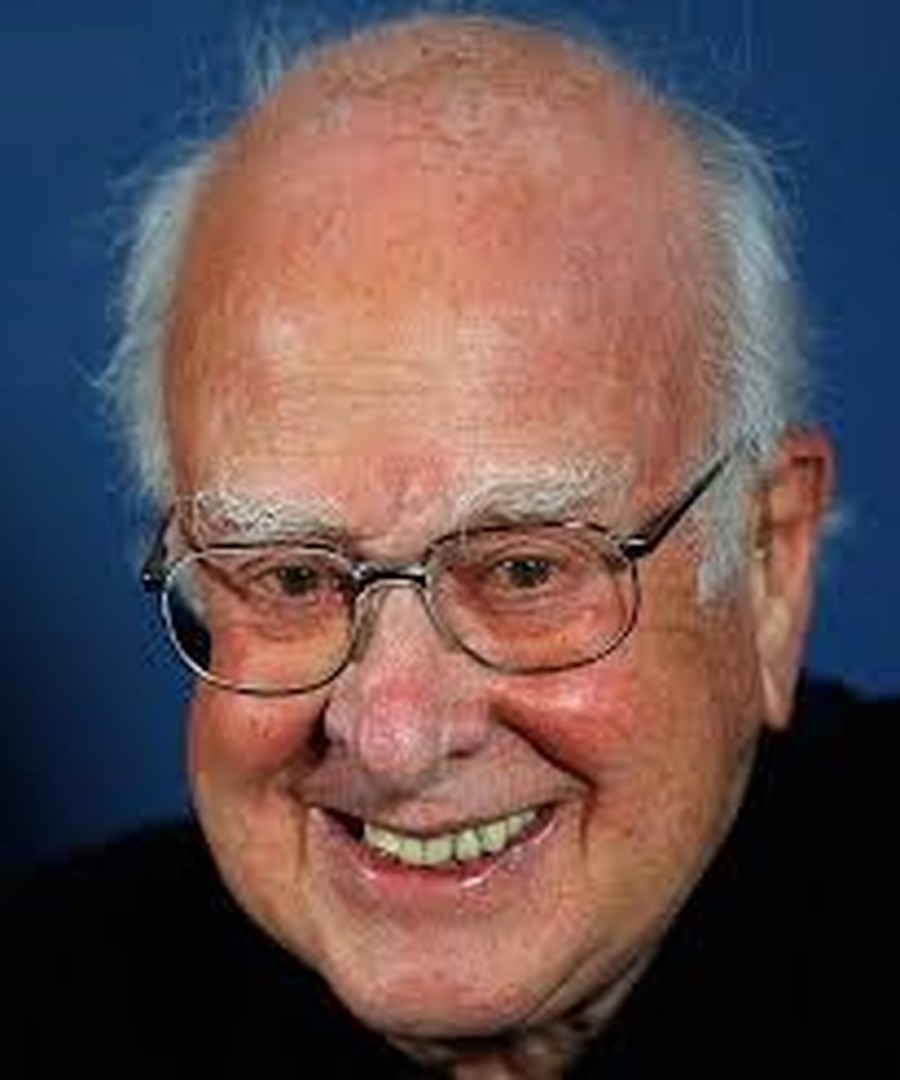 Professor Sir Alec Jeffreys KBE FRS was awarded the 2014 Copley Medal for his pioneering work on variation and mutation in the human genome. He developed techniques for DNA fingerprinting and profiling which are now used worldwide in forensic science to assist police detective work. 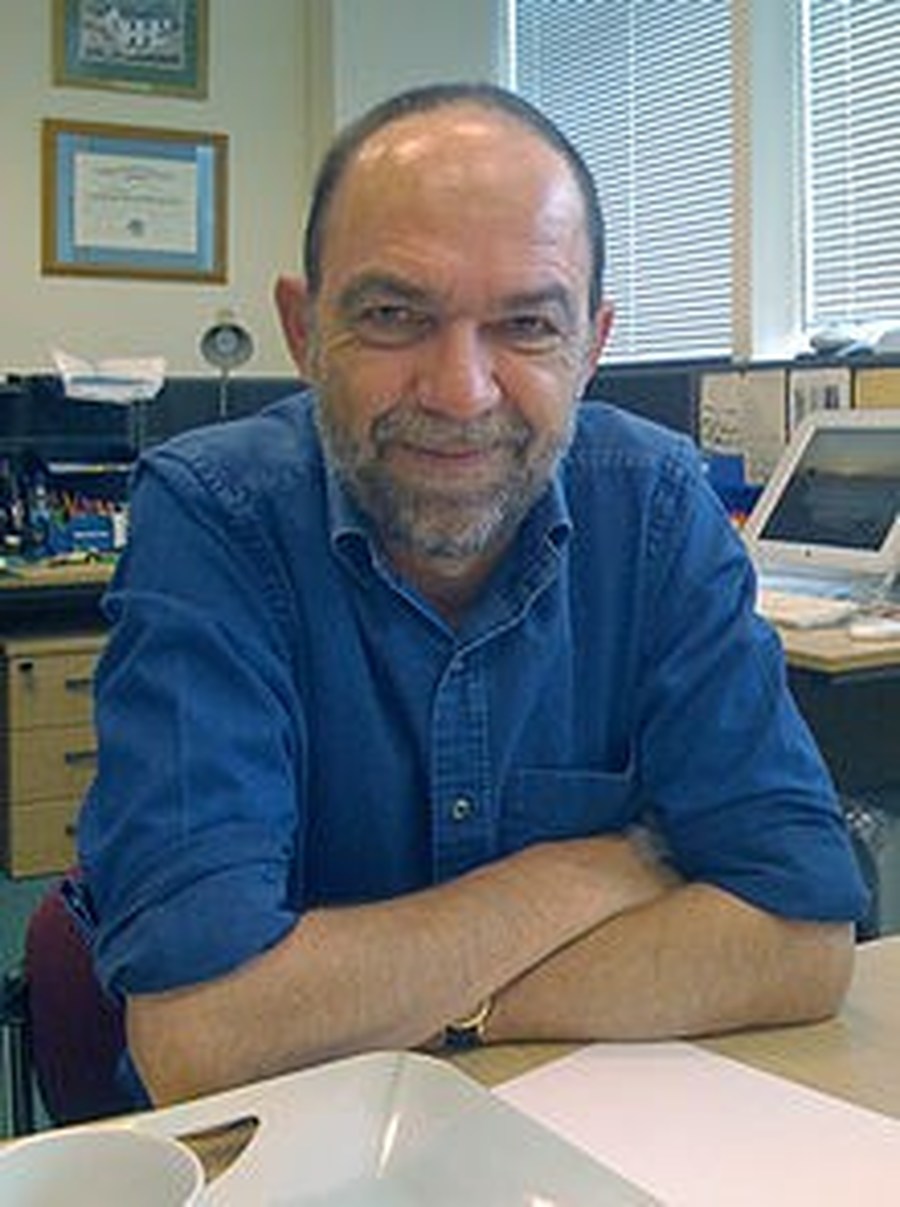 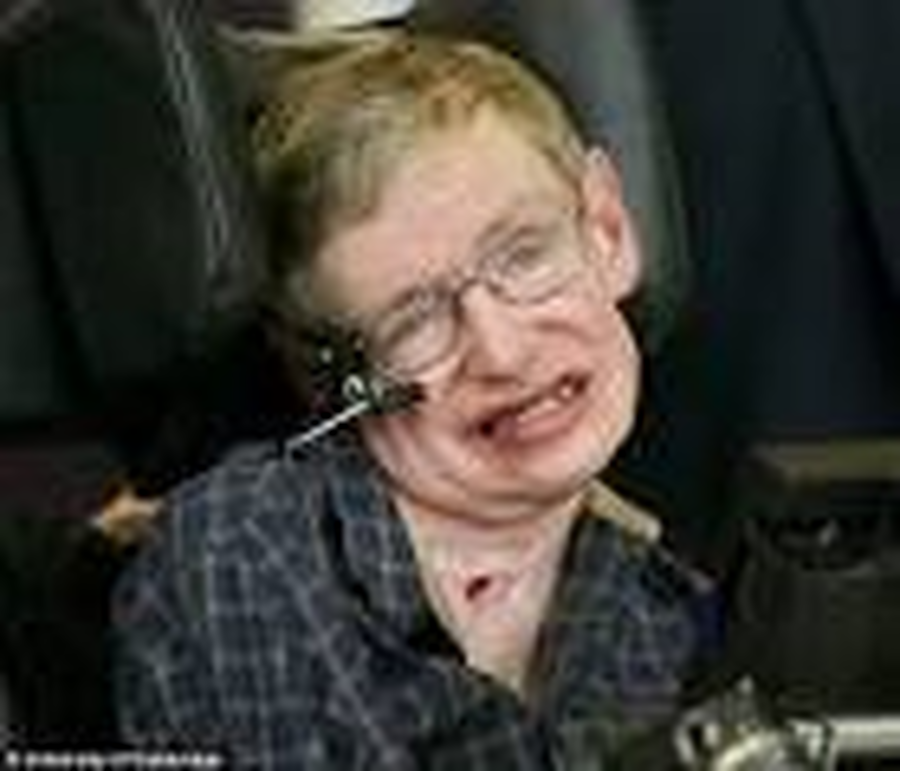 Stephen Hawking was awarded the 2006 Copley Medal for his outstanding contribution to theoretical physics and theoretical cosmology, the scientific study of the origin and development of the universe. 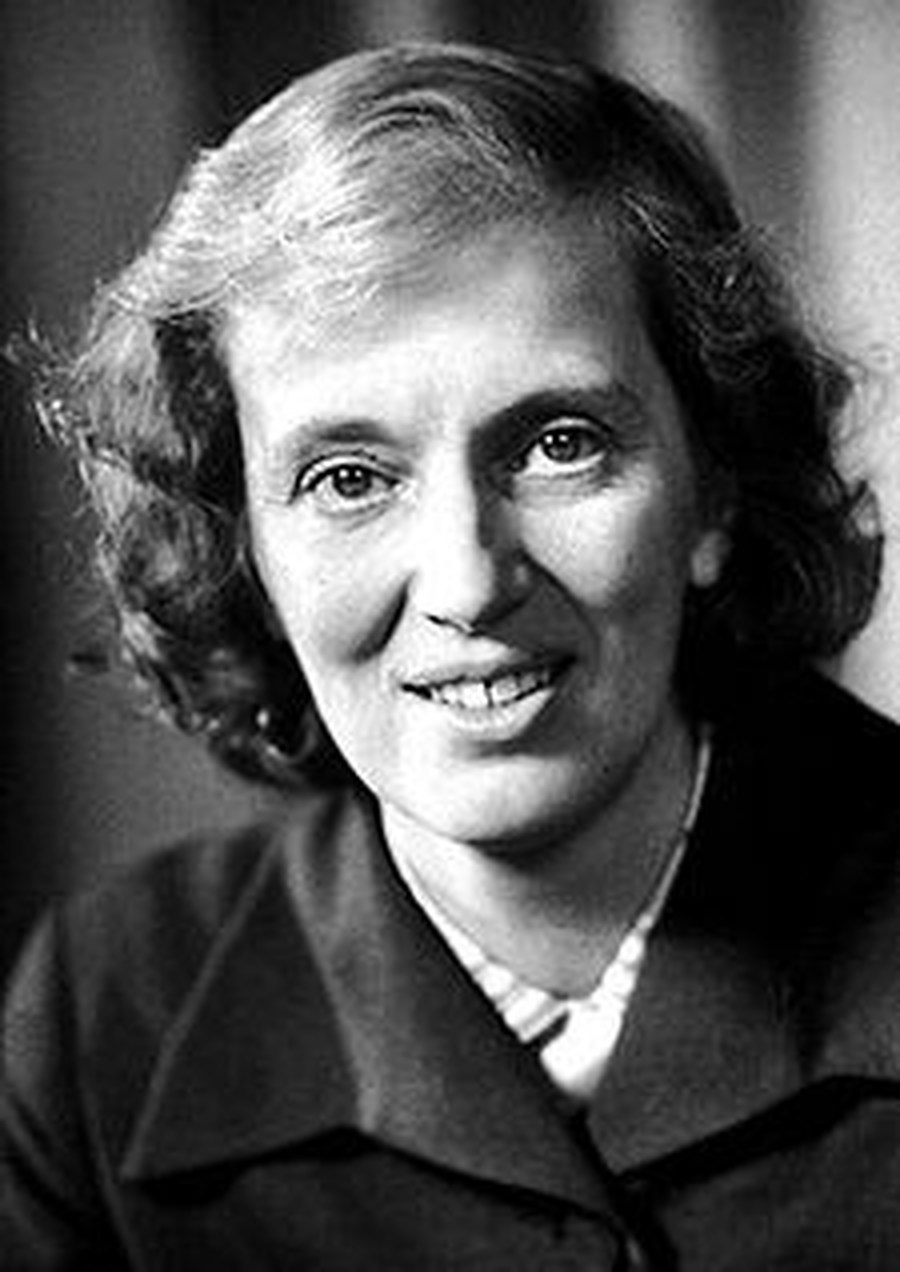 Dorothy Hodgkin was awarded the 1976 Copley Medal in recognition of her outstanding contribution to the structures of complex molecules, particularly Penicillin, Vitamin B12 and Insulin. She won the Nobel Prize in Chemistry in 1964. 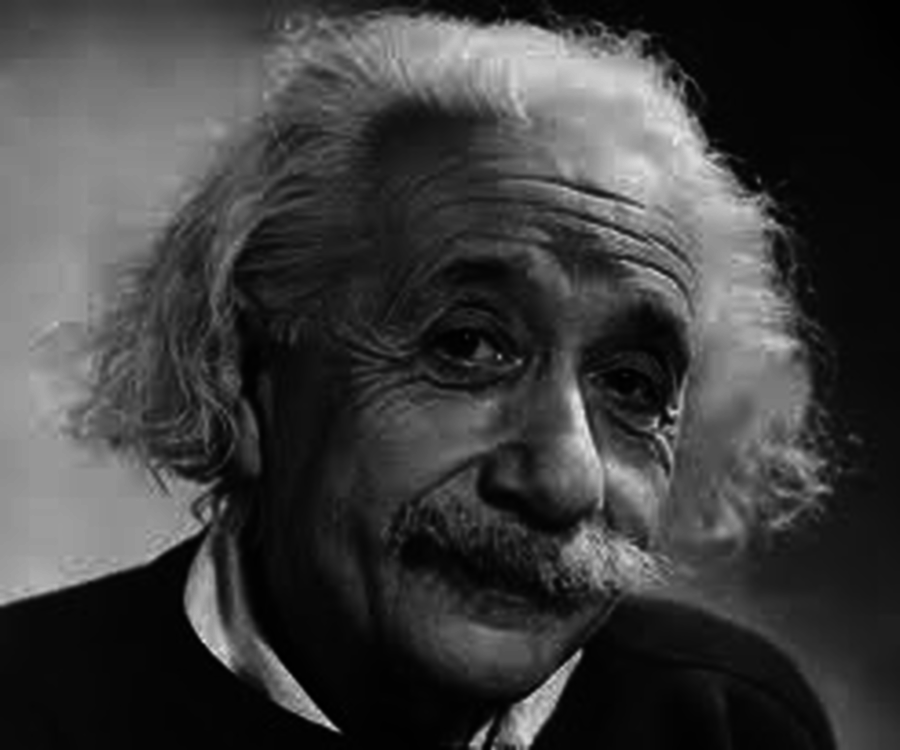 Sir Albert Einstein was awarded the 1925 Copley Medal in recognition of his theory of relativity and his contributions to the quantum theory. In 1917, Einstein applied the general theory of relativity to model the large-scale structure of the universe. In 1921 he received the Nobel Prize in Physics. 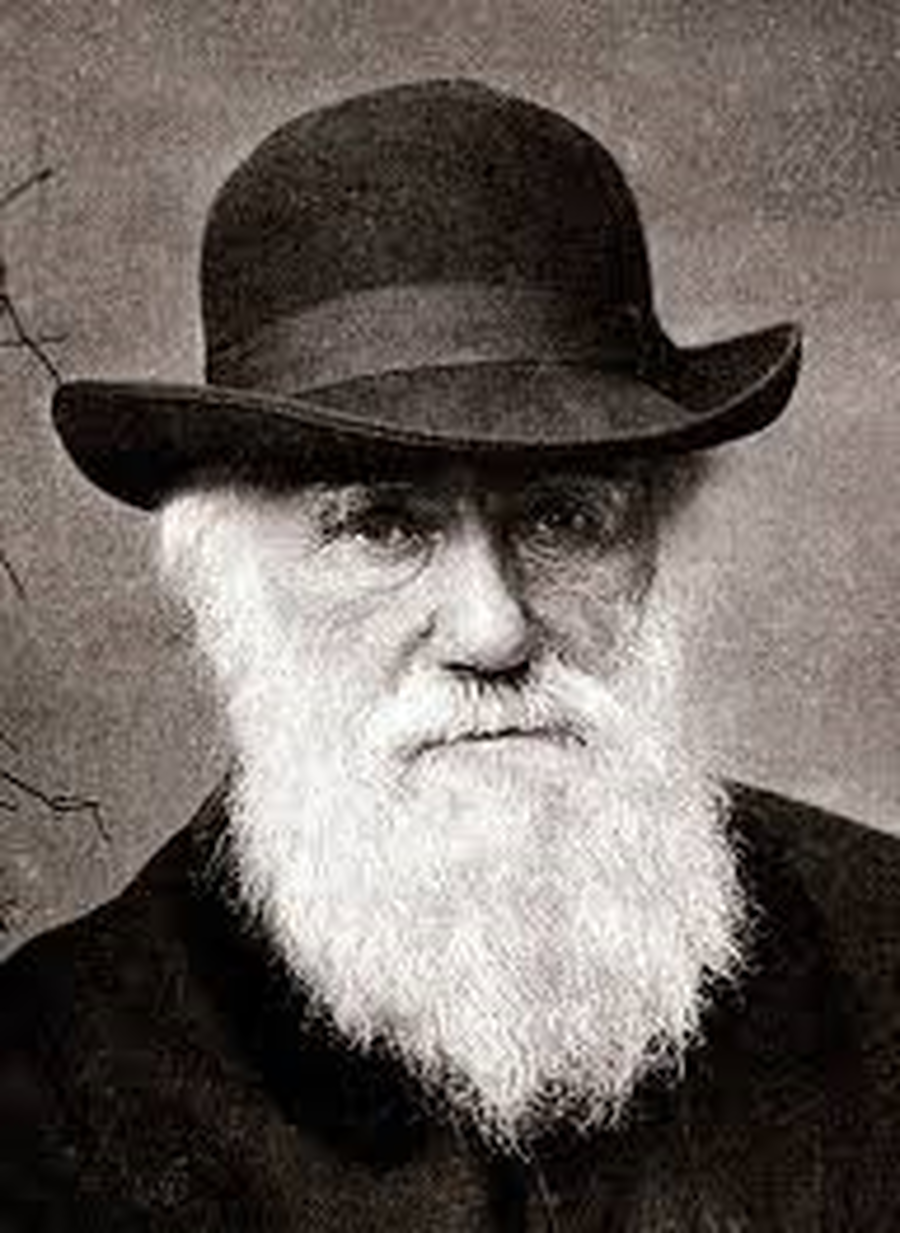 Charles Darwin was awarded the 1864 Copley Medal for his important researches in geology, zoology and botany.

The names of Hawking, Hodgkin, Einstein and Darwin provide the inspiring names for our Houses. We hope their example will encourage our children to be enquiring learners who demonstrate creativity, originality and perseverance in their studies!

We use necessary cookies to make our site work. We'd also like to set optional analytics cookies to help us improve it. We won't set optional cookies unless you enable them. Using this tool will set a cookie on your device to remember your preferences.

Necessary cookies enable core functionality such as security, network management, and accessibility. You may disable these by changing your browser settings, but this may affect how the website functions.